Pockit is a brand new UK-based digital banking platform. Known as a ‘challenger’ bank for its innovative features and modern banking techniques, Pockit is proving to be a strong contender in this emerging market. They hold a Mastercard license and are regulated by the Financial Conduct Authority, though it’s worth knowing that the Financial Services Compensation Scheme does not cover money saved with Pockit.

As with most online banking platforms, much of your banking with Pockit will happen in the mobile app. The Pockit app is streamlined and easy to use, making it a great addition to Pockit’s resumé.

Pockit makes it as easy as possible to open an account. You can open one online from anywhere in the world, and unlike many other digital banking platforms, Pockit doesn’t require a credit check to open an account. This makes Pockit a convenient banking app for customers who may have been rejected from other banks before for low credit scores.

Banking with pocket costs just £0.99 a month, and small fees will be taken for various payments, including ATM withdrawals in the UK and cash top-ups paid in at Pay Points. This can make Pockit slightly more expensive to bank with if you often work with cash, but for purely digital bankers – those who pay with card everywhere – this could be ideal.

Pockit offers a basic account and a full account, the only difference being that to upgrade your account to ‘full’ and unlock more features, you must provide a selfie and an approved ID. Pockit’s highly accessible basic account may prove to be a lifesaver for customers who cannot open accounts with traditional lenders.

Pockit is another banking platform that is not officially a bank, and as is often the case, savings accounts with high-interest rates aren’t offered. However, Pockit does offer some features that might help you save money, including a really handy spending analytics feature that can help you see where you spend most of your money and make your biggest savings.

Pockit offers a bonus of up to 10% cashback in many popular shops and restaurants, including Pizza Express and Argos, when you pay with your Pockit card. This can make a big difference to your finances if you enjoy shopping and takes the sting out of the bill at the end of a big meal.

Pockit does not currently offer loans.

You can use your Pockit card around the world thanks to its affiliation with the global Mastercard brand, so anywhere that accepts Mastercard will accept Pockit. This makes it a fine choice as a holiday debit card.

Pockit is a great all-rounder that offers convenient banking to a wide variety of customers, particularly those who have struggled to open accounts with more traditional banks. However, some customers may struggle to get by with Pockit alone due to the lack of loans and fewer savings options than other platforms.
Pockit is worth a look. It’s sure to make a splash in the UK market for its accessibility and inclusivity. 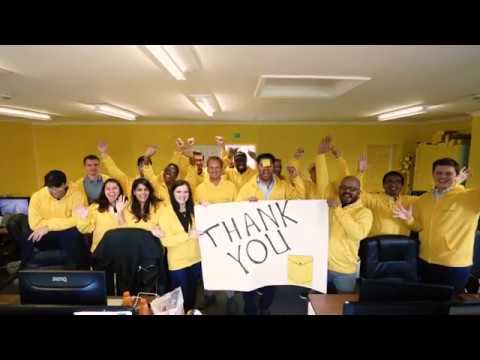