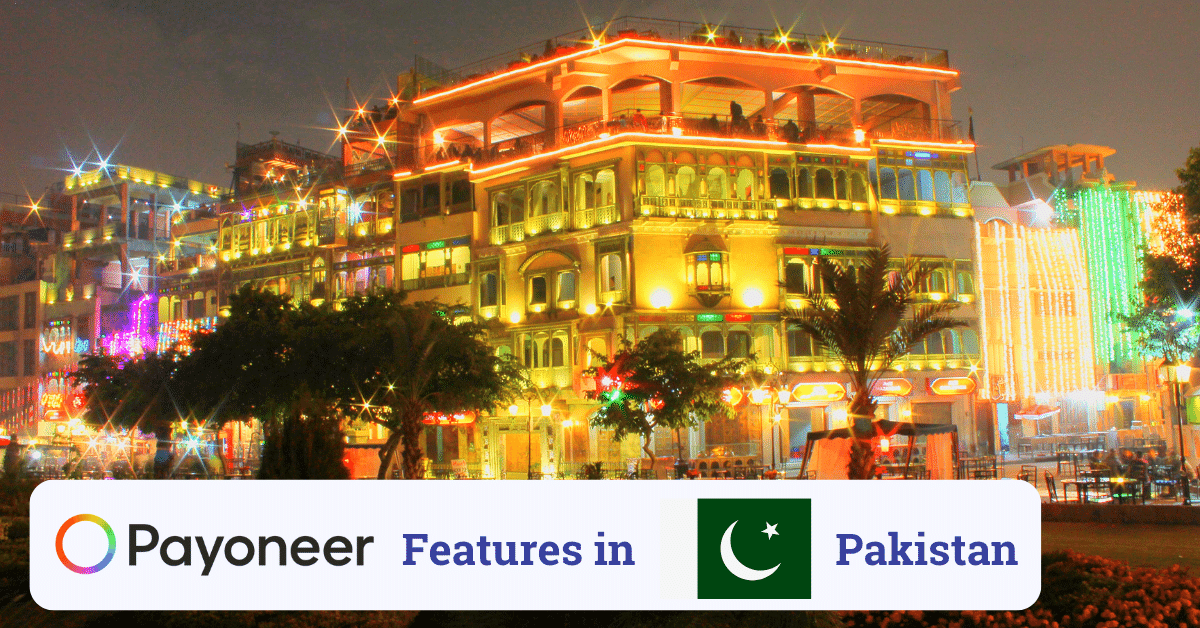 The following Payoneer core features are available in Pakistan:

Payoneer allows users in Pakistan to receive business payments from clients across the globe. Users can convert their money from one currency to another with minimal costs.

Pakistan hosts one of the largest freelance communities in the world. According to Payoneer, Pakistan was the fourth fastest-growing gig market globally in 2019. Such unprecedented growth is mainly due to the availability of multiple international digital banks, which allow users to receive payment from anywhere.

With the absence of PayPal, Payoneer has become one of the favorites among freelancers in Pakistan. Due to its variety of features, it provides seamless money transaction services to its users.

Payoneer allows users to receive payments from more than 150 countries. Users can register accounts in various currencies, including USD, EUR, and GBP.

Payoneer was founded in 2005 with the aim of providing a global payment system to its users. One of the best things about Payoneer is its feature to provide virtual bank accounts in various currencies.

I have used the app to receive payments in USD and EUR from clients globally. Pakistani users can create an account on Payoneer and submit the required documents to get started.

Payoneer offers its users bank transfers via various methods. Users can only receive money in the same currency as their provided Payoneer bank account. The types of transfers are:

Payoneer is one of the approved methods for Fiverr bank withdrawals. Users can also link their Amazon Seller Central account to receive payouts from the company.

Payoneer offers various services to digital nomads. Users can use their Payoneer accounts to make transactions on several marketplaces, such as Amazon and Airbnb.

Another reason why Payoneer is so popular among Pakistanis is its partnership with major freelancing platforms such as Fiverr and Upwork.

Users who provide their services on Fiverr have three methods to withdraw their earnings:

The direct deposit option is only available to US users of Fiverr. On the other hand, PayPal is unavailable in Pakistan, which leaves only the Payoneer option. Pakistani freelancers can link their Payoneer account with the Fiverr account to withdraw their earnings directly to their Payoneer balance.

Upwork is also another major name in the freelancing community. Users can link their Upwork account with their Payoneer account via the following steps.

Click on the “Set Up” option next to Payoneer to get started.

Once you sign in, your Payoneer account will be automatically linked to your Upwork account. It can take up to three business days for Upwork to clear your payment method.

Payoneer allows its users to open bank accounts in multiple major currencies. Pakistani users can receive payments in USD and EUR and convert them into PKR when they withdraw these funds.

One of the selling points of Payoneer is its multi-currency accounts. Like PayPal and other international virtual accounts, Payoneer equips its users with bank accounts in major currencies such as USD, EUR, GBP, and CAD.

I already have USD, EUR, GBP, AED, and AUD accounts. Here, I will select CAD. Click on NEXT.

Review that you have selected the right currency and then click on submit.

You will receive a prompt indicating that your account request is pending and will be approved.

Once Payoneer approves your account, you will receive an email confirming it. You can now use this account to receive and send money internationally.

Payoneer users can send business payments to their recipients directly to their Payoneer account or via bank transfers. Users can also use the Payoneer debit card to make purchases online. This debit card is supported by Mastercard, which is accepted by millions of retailers across the globe.

Users can order a Payoneer debit card via their account. They have the choice of selecting in which currency they want their debit card.

JazzCash partnered with Payoneer to provide seamless money transfer service to its large freelance base in Pakistan. Payoneer has also partnered with Faysal bank to facilitate users who want to perform small transfers.

JazzCash is one of the leading digital banks in Pakistan. It provides its users with basic banking services along with other value-added features. The brand partnered with Payoneer to cater to Pakistan’s vast freelancing community’s needs.

Faysal bank also followed suit and allowed its users to link their bank accounts to their Payoneer accounts for easy money transfers. Payoneer’s integration with these banks has made it one of the most popular choices for international money transfers.

While PayPal is more popular than Payoneer globally, the situation is the opposite in Pakistan. This is because the mobile payments giant, PayPal, is unavailable in Pakistan, and Payoneer has emerged as the appropriate replacement for PayPal in the country. The former also offers lower fees on transactions compared to the latter.

Even though PayPal is desired by many in Pakistan, Payoneer offers almost all the services it provides. Without PayPal, Pakistan has become the fourth fastest-growing freelance market in the world. With it, things might be much better.

Payoneer is a virtual international account that allows users to receive money in several currencies. It serves as a single-stop banking platform, especially for the fast-growing Pakistani gig economy.

Users can enjoy several features of the digital banking service that help them perform various transactions online. Whether it is receiving money, paying recipients, withdrawing funds from marketplaces, or making online payments via debit card, Payoneer has it all covered. 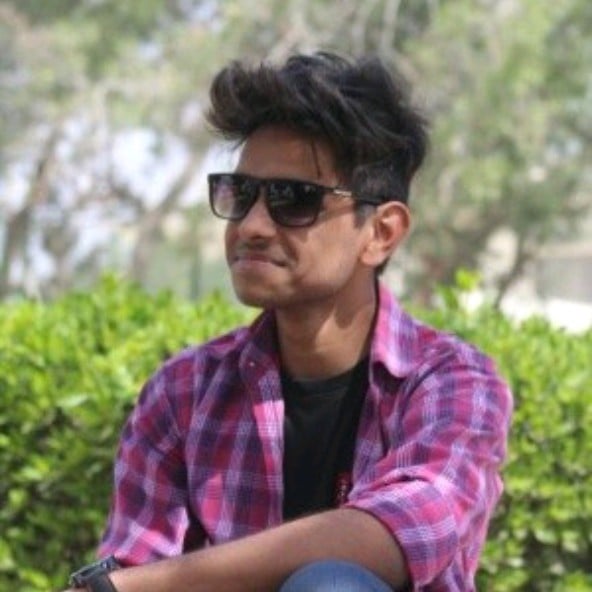