In this article, we’re taking a look at the best BNPL players on the market that, range from established companies to new players.

Tabby is a Buy Now, Pay Later platform from the UAE that was founded in 2019 by Daniil Barkalov (COO) and Hosam Arab (CEO) and is present in KSA, UAE, Kuwait, and Egypt.

The app already has more than two million shoppers that can choose from more than 4,000 brands and small businesses.

You can open a Tabby account yourself, or one will be created for you when you pay through Tabby at checkout at one of their partner stores.

You can split your purchase into four installments that are interest-free and need to be repaid every month. The payments are made via a virtual Tabby Visa card that you can also add to your Apple or Google Wallet.

Your available purchase limit is individual and constantly reassessed as you’re using the app. The more you’re using it, and also the way you’re using it can influence your limits positively or negatively.

Postpay is one of the newer Buy Now, Pay Later platforms in UAE, born out of spite of financial institutions charging exorbitant fees. Although Postpay was founded only in 2019, it’s already one of the best and most useful BNPLs in the country.

How it works is that it lets you buy things now but lets you pay for them in three interest-free installments.

The first installment is charged immediately and makes for 33% of the purchase price. The other two installments are due every month for two months.

As long as you repay everything in time, there are no fees whatsoever. You can also pay off your purchase early if you wish to do so without any penalties.

It’s no wonder people are using these services so much. They’re much more convenient and fairer than banks or even credit cards.

To use Postpay, you have to be over 18 and have a UAE mobile phone number and a valid ID card.

Once you make an account, find what you want to buy and head over to the Postpay app to make a virtual card that lets you split payments into three parts. You simply fill out the details from your postpay virtual card as you would for any debit or credit card

Although you can’t use Postpay wherever you want, there are many amazing retailers and brands to choose from.

Spotii was co-founded by brother and sister duo Anuscha Iqbal (CEO) and Ziyaad Ahmed (COO) in 2020. By the end of 2021, the company was already acquired by the famous Australian fintech Zip for around $20 million.

Spotii focuses on local brands in the lifestyle, beauty, and fashion categories. You can split your purchase into four monthly installments. The first installment is taken then and there at the checkout. There are no fees and no interest rates.

The great thing about Spotii is that you can use it online or in-store. You simply scan the QR code found in the store, and the app will guide you with the rest.

There’s a good choice of retailers to choose from, both in UAE and KSA. Some of the most popular brands are present. This includes Dyson, Virgin Mobile, Shopkees, Fitness Time, Jumbo Electronics, and more.

The company works on the principle of Spotii Scores. The higher your score, the more you can spend with Spotii. To increase your score, simply use the app more often, pay off installments in time, or add your LinkedIn ID, Passport, ID, and salary certificate, as well as follow Spotii on social media.

If you’re late with your payments, there’s a 25 AED fee for each delayed payment, with maximum of two fees per order.

Cashew is one of many UAE’s Buy Now, Pay Later platforms that were founded in 2019. The founders are Ammar Afif (CEO) and Ibtissam Ouassif (CPO).

Unlike most other such services, you need to be at least 21 to be able to register. Also, unlike others, it lets you choose from three payment plans:

As long as you pay on time, there are no interest or other types of fees. If you do miss a payment, there’s a late payment fee of 2%, with a minimum of 20 AED for every payment you miss.

You can BNPL online directly on Cashew partners’ websites or in-store via a QR code.

Tamara was founded at the perfect time – the start of the pandemic in 2020 when everyone was at home and eager to spend money.

It’s a Saudi startup that made its app available in KSA, UAE, and Kuwait. You can choose to pay in three or four installments that have no interest fees. However, as is the case with other BNPLs in UAE, if you’re late with your payment, there’s a late fee you need to cover as well.

Featured stores on the app include IKEA, Najree, SHEIN, Nice One, Golden Scent, Floward, Faces, Namshi, and others.

Tamara also includes the Farah rewards program, where you can find exclusive deals and offers from brands you know and love.

Aramex isn’t solely a Buy Now, Pay Later service; rather, it’s a global freight and logistics firm founded in 1983. However, in UAE and KSA, the company decided to launch a later payment service called Aramex Smart.

Aramex Smart lets you pay for the product 14 days after making the purchase under the motto “Unbox first, pay after.”

You will have to apply for the service ad get approved. After that, you can shop and pay later using any payment method.

Rise is a startup from Dubai that incorporates a digital bank account, insurance and investment products, as well as BNPL.

The company is focused on many migrants that desperately need banking and financial services. Apart from UAE, the company also operates in Pakistan.

As for its pay later segment, it has partnered with Carrefour to offer payment plans for electronics, appliances, and similar products. You can pay off the products in four installments.

There are many ways to shop now and pay later in the United Arab Emirates. Being such a shopping mecca, it’s no wonder that many BNPL companies opened their doors in recent years, at the height of the pandemic. 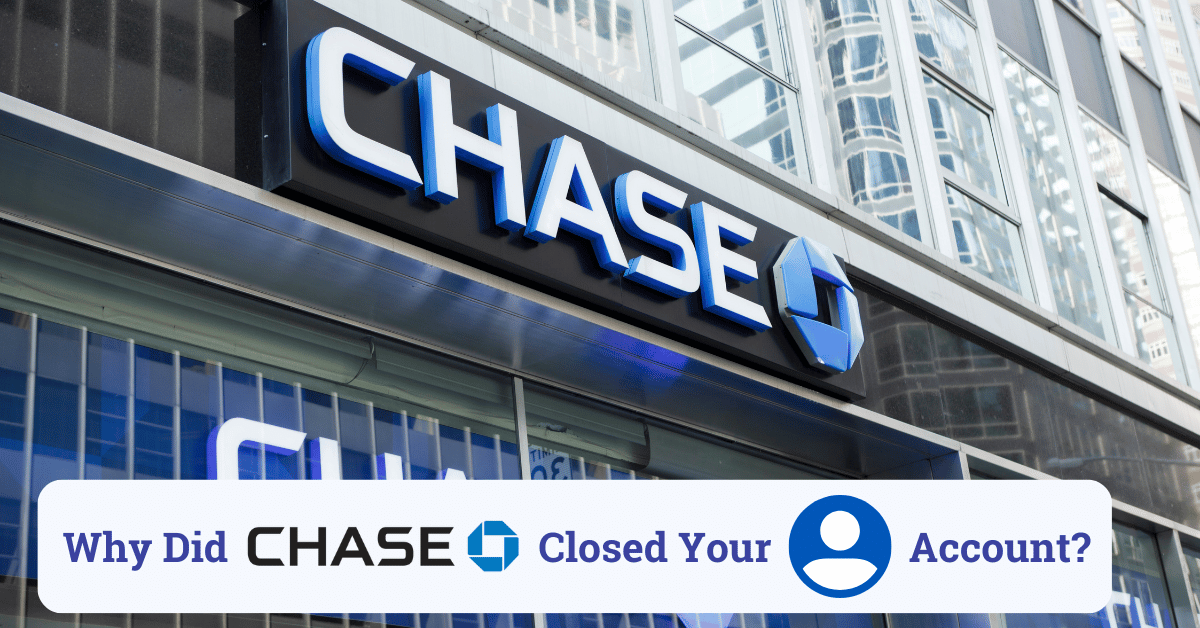